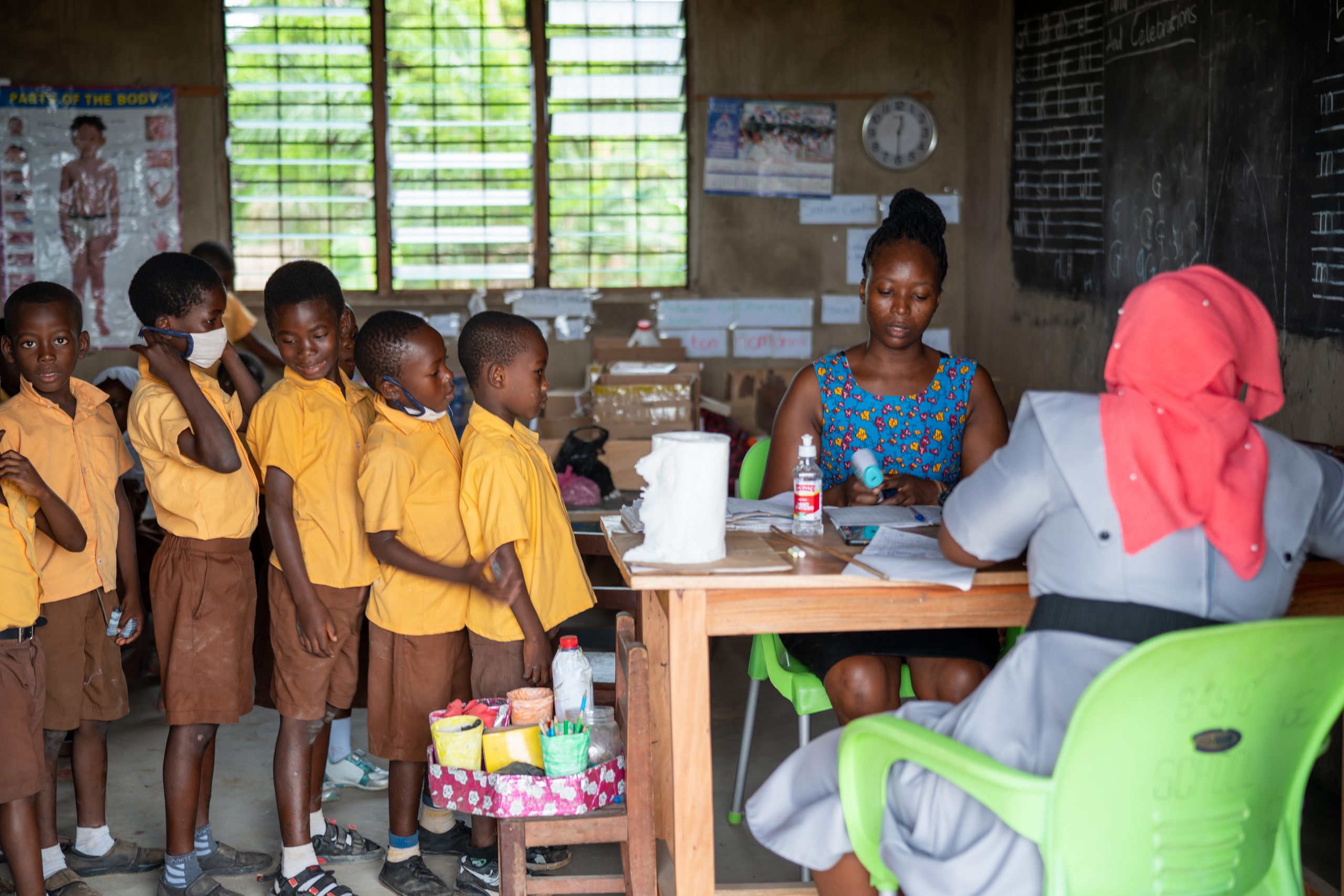 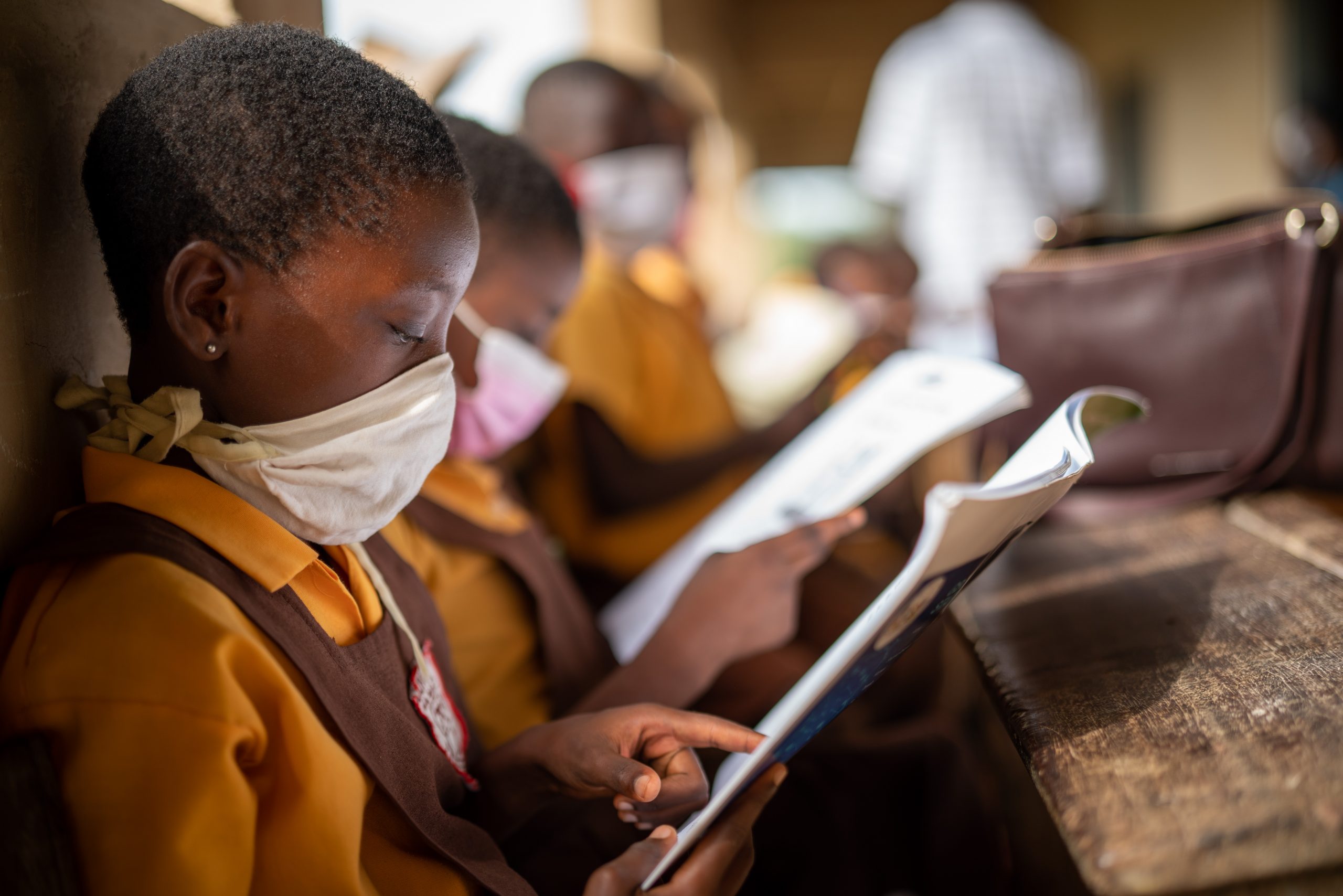 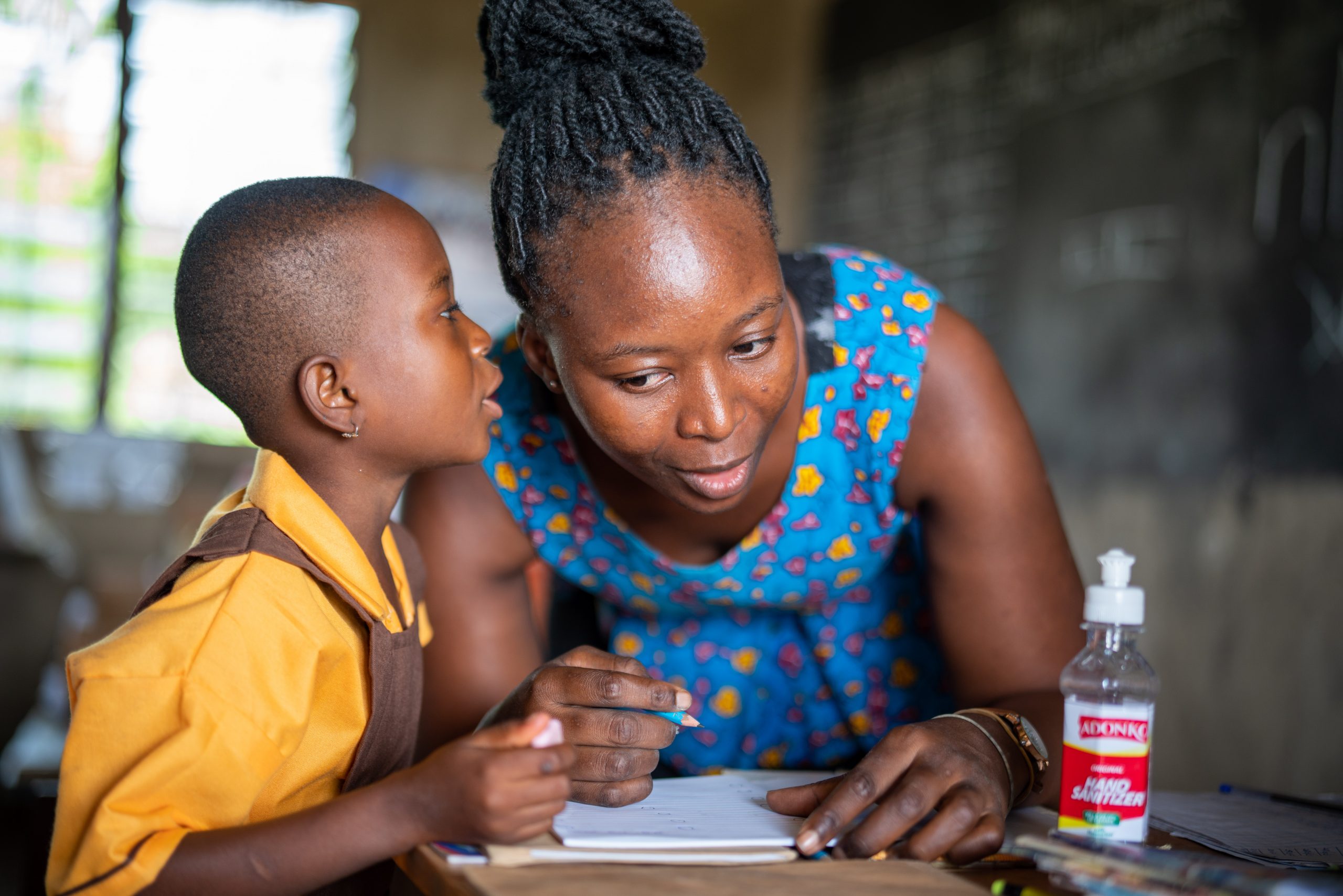 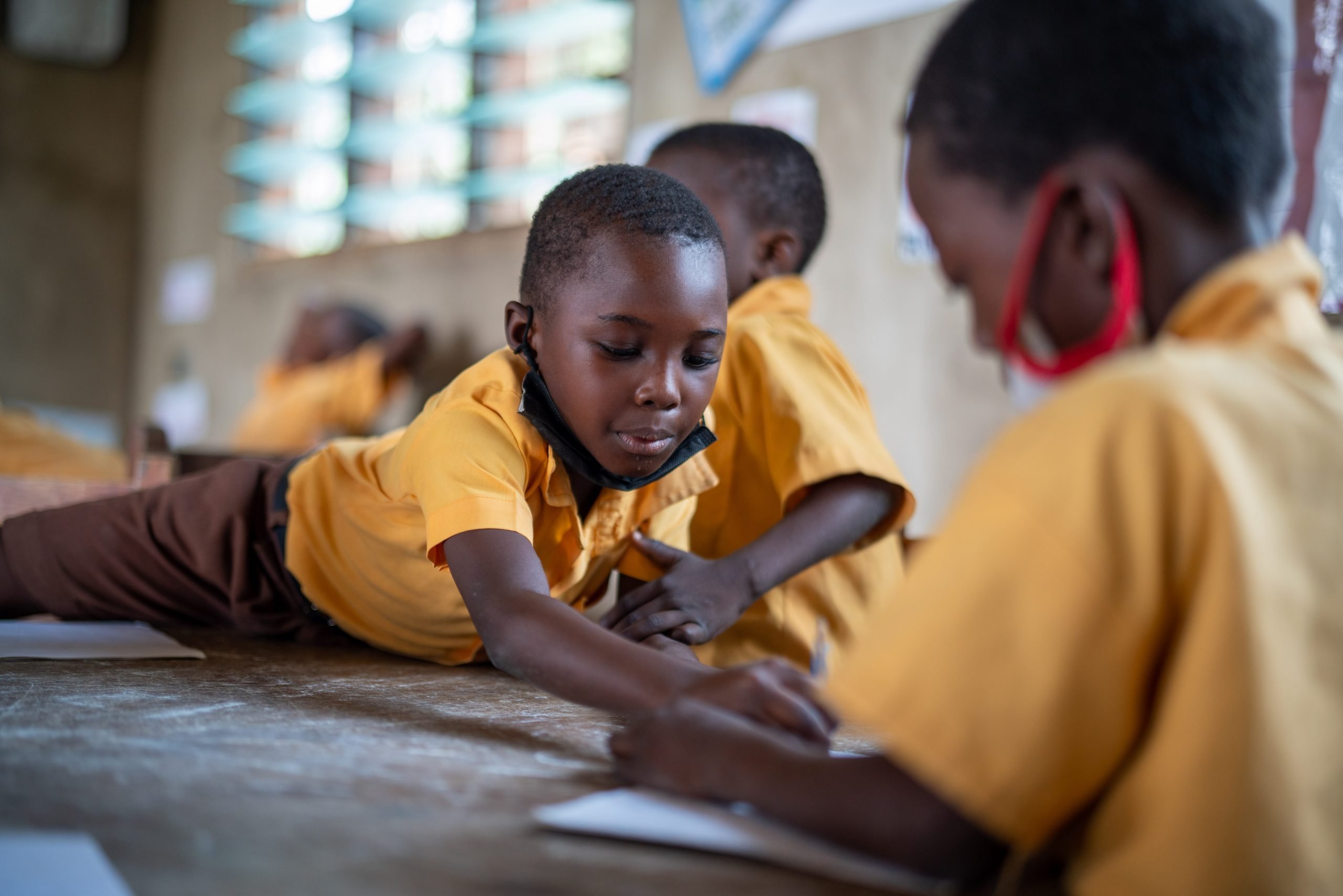 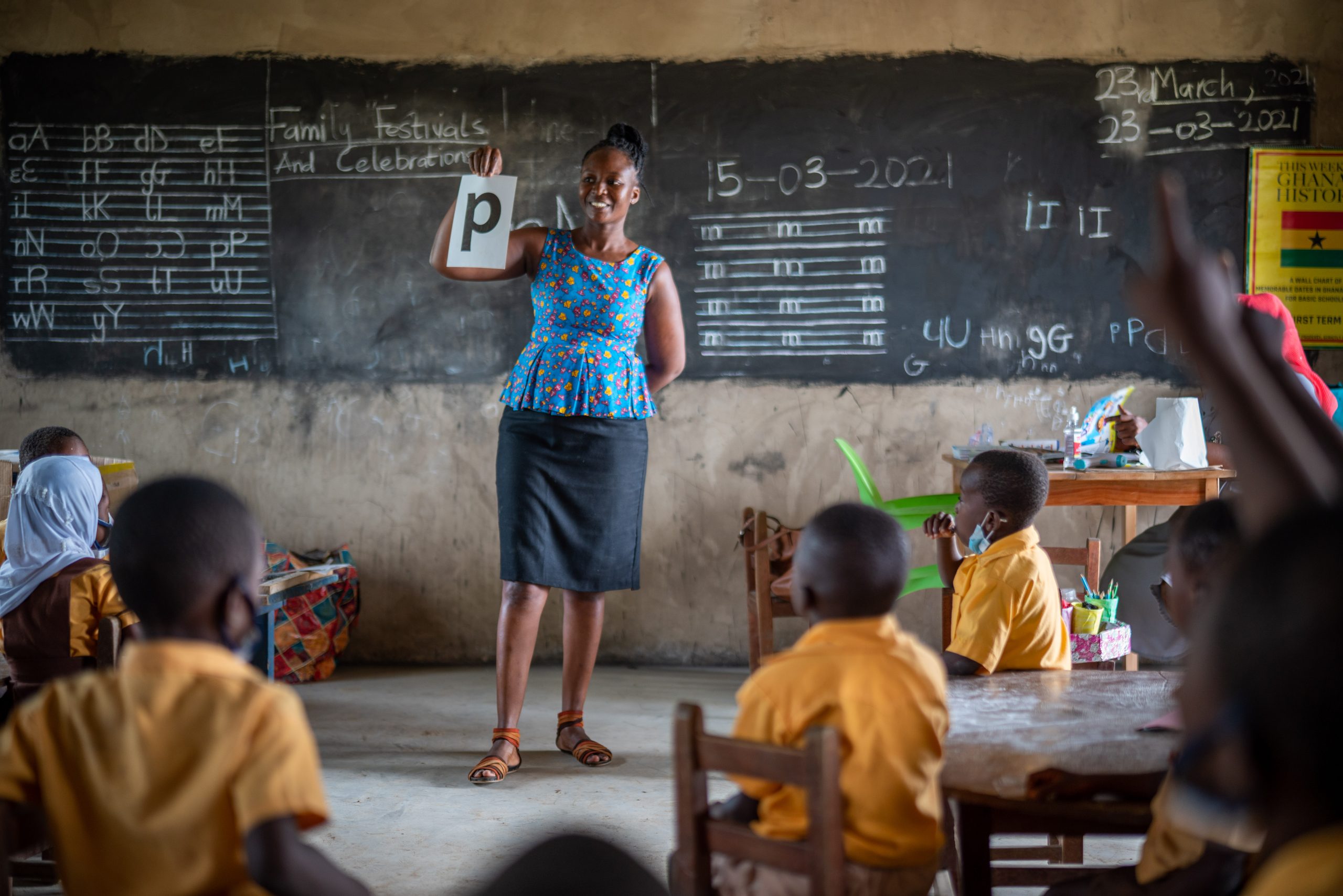 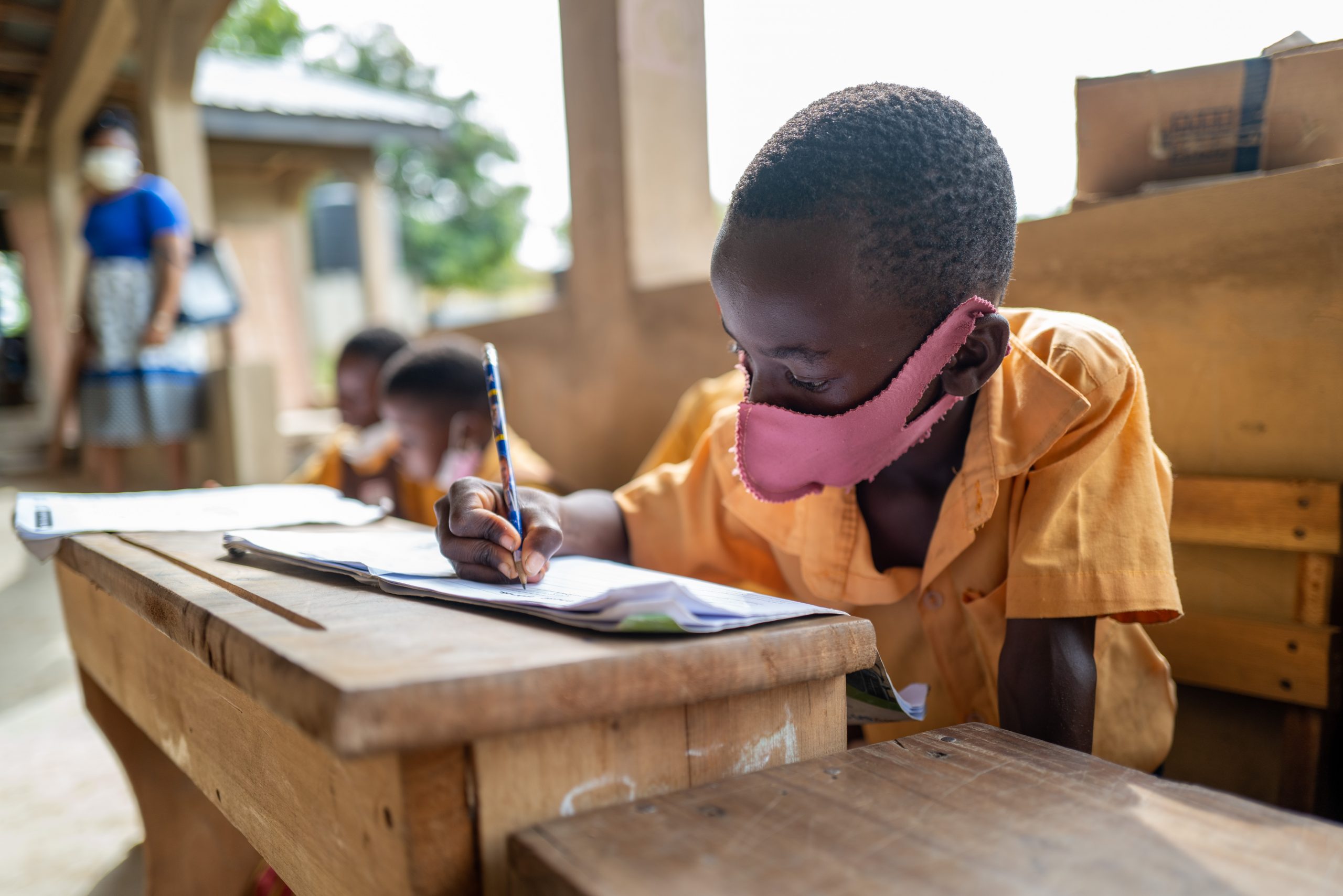 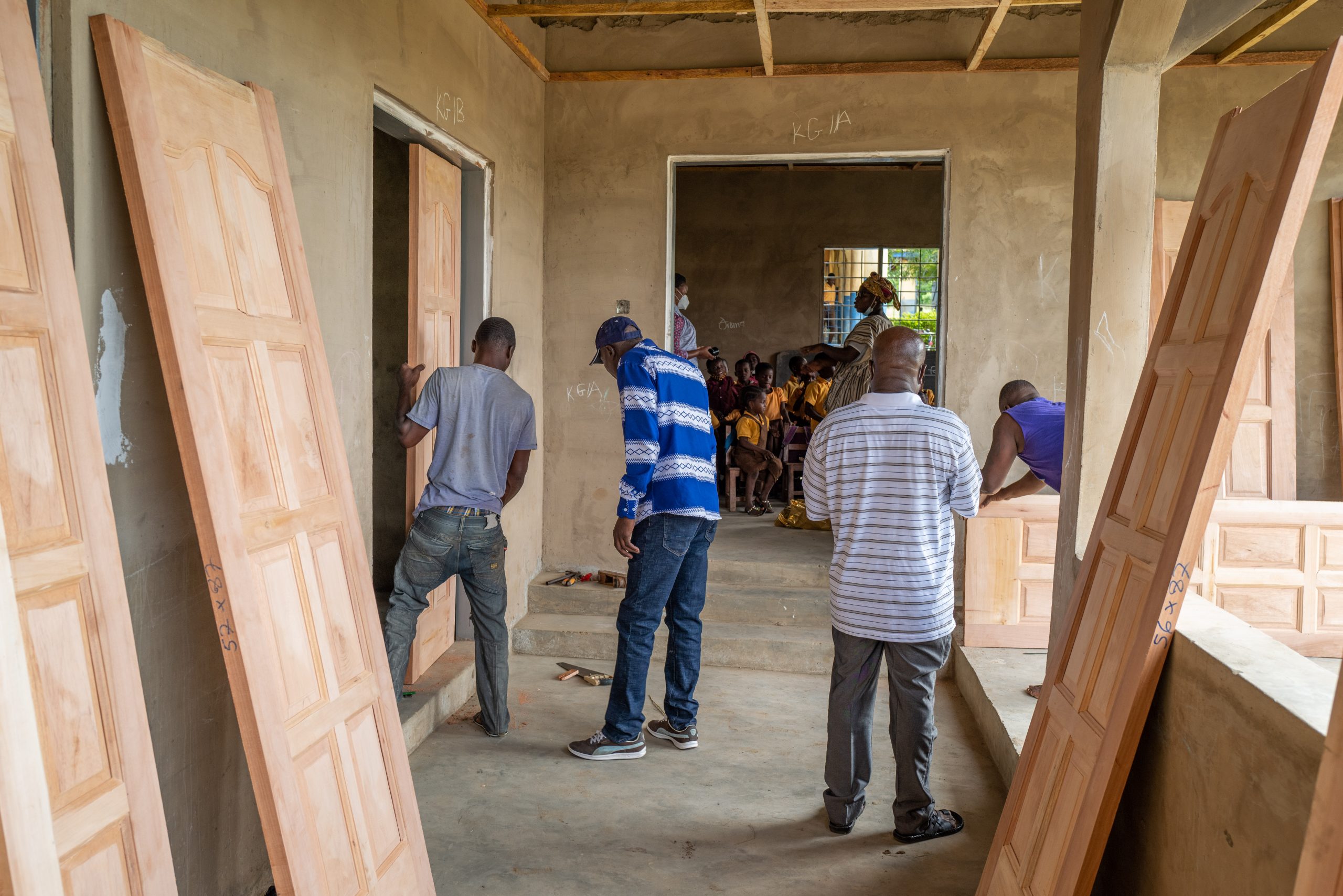 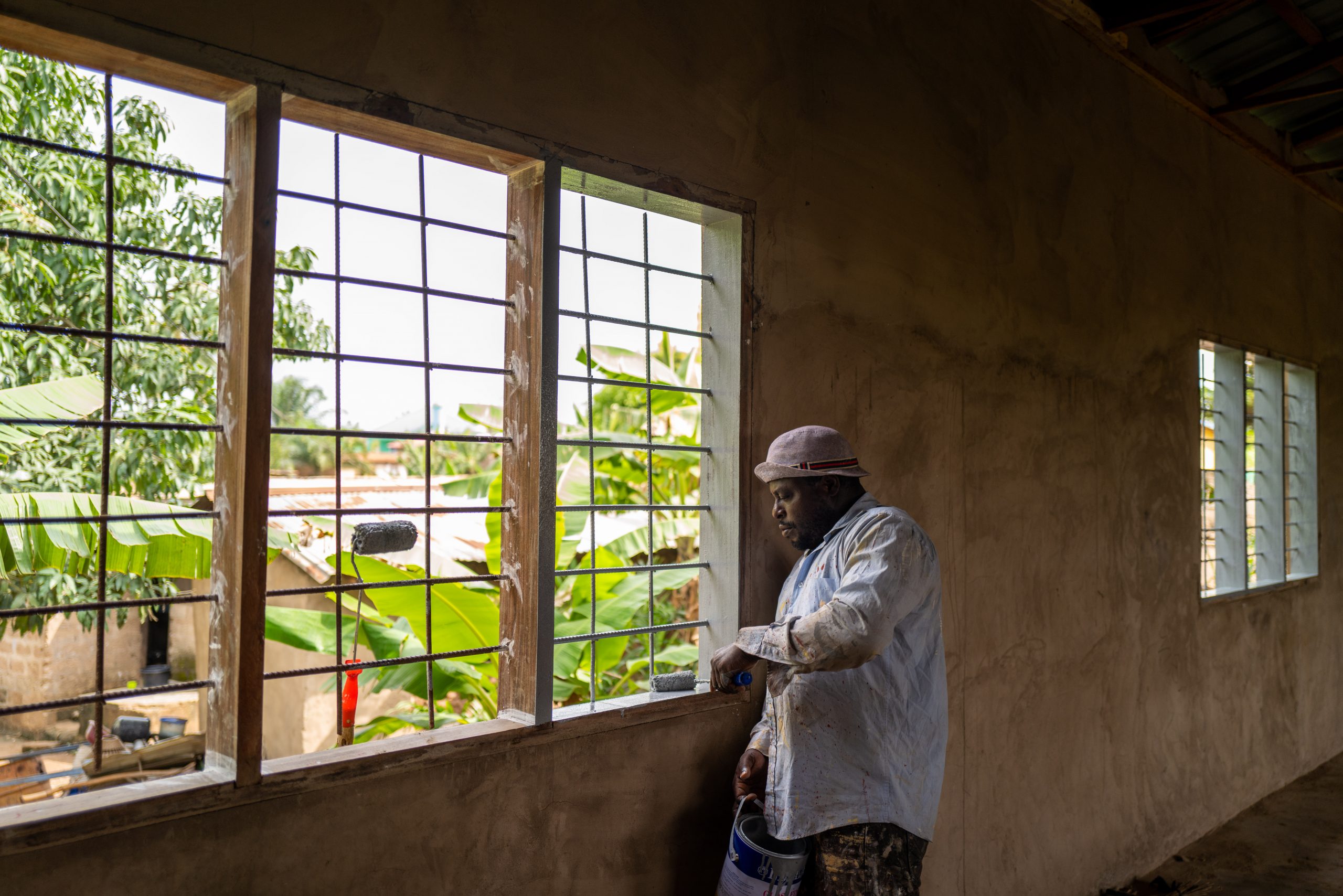 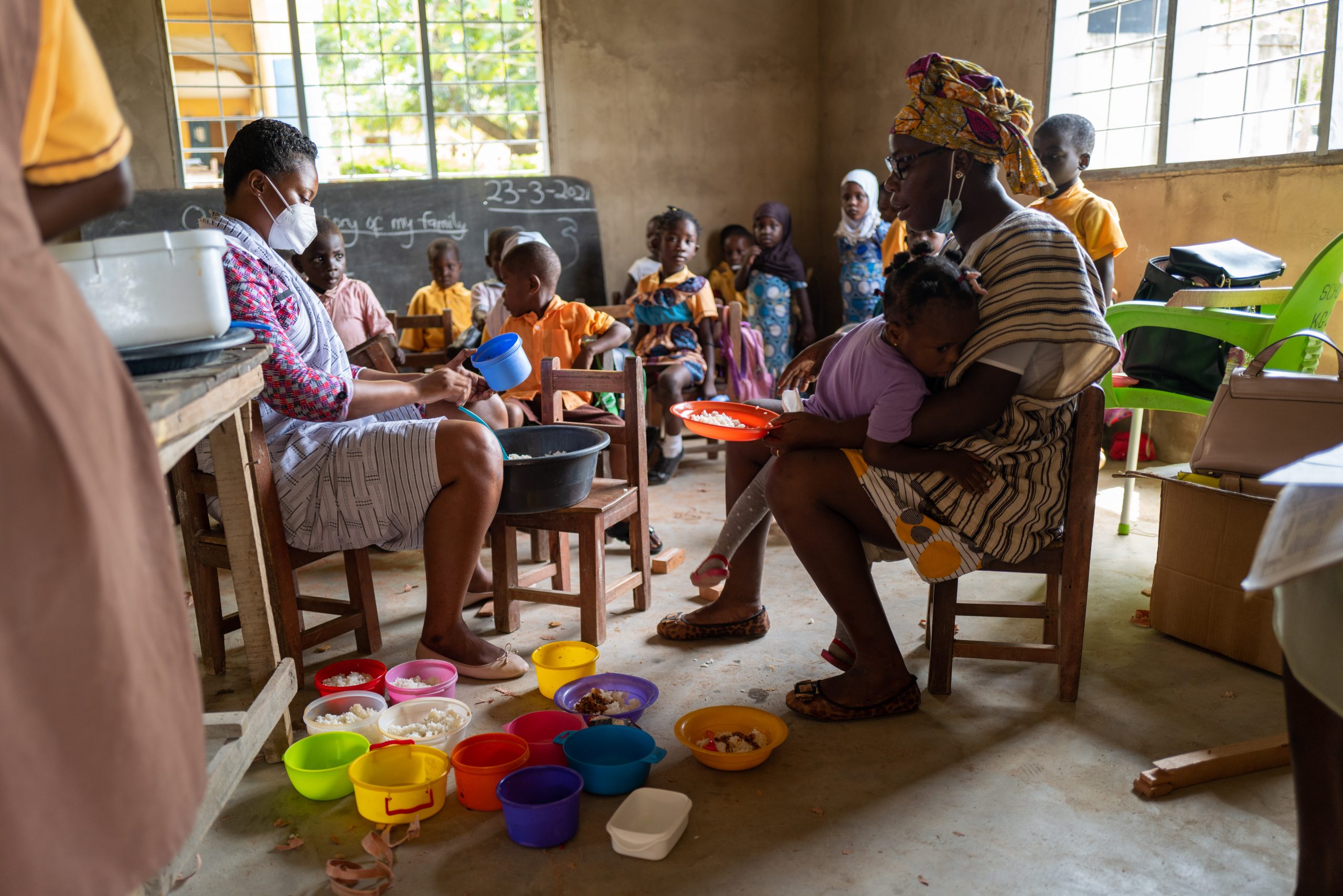 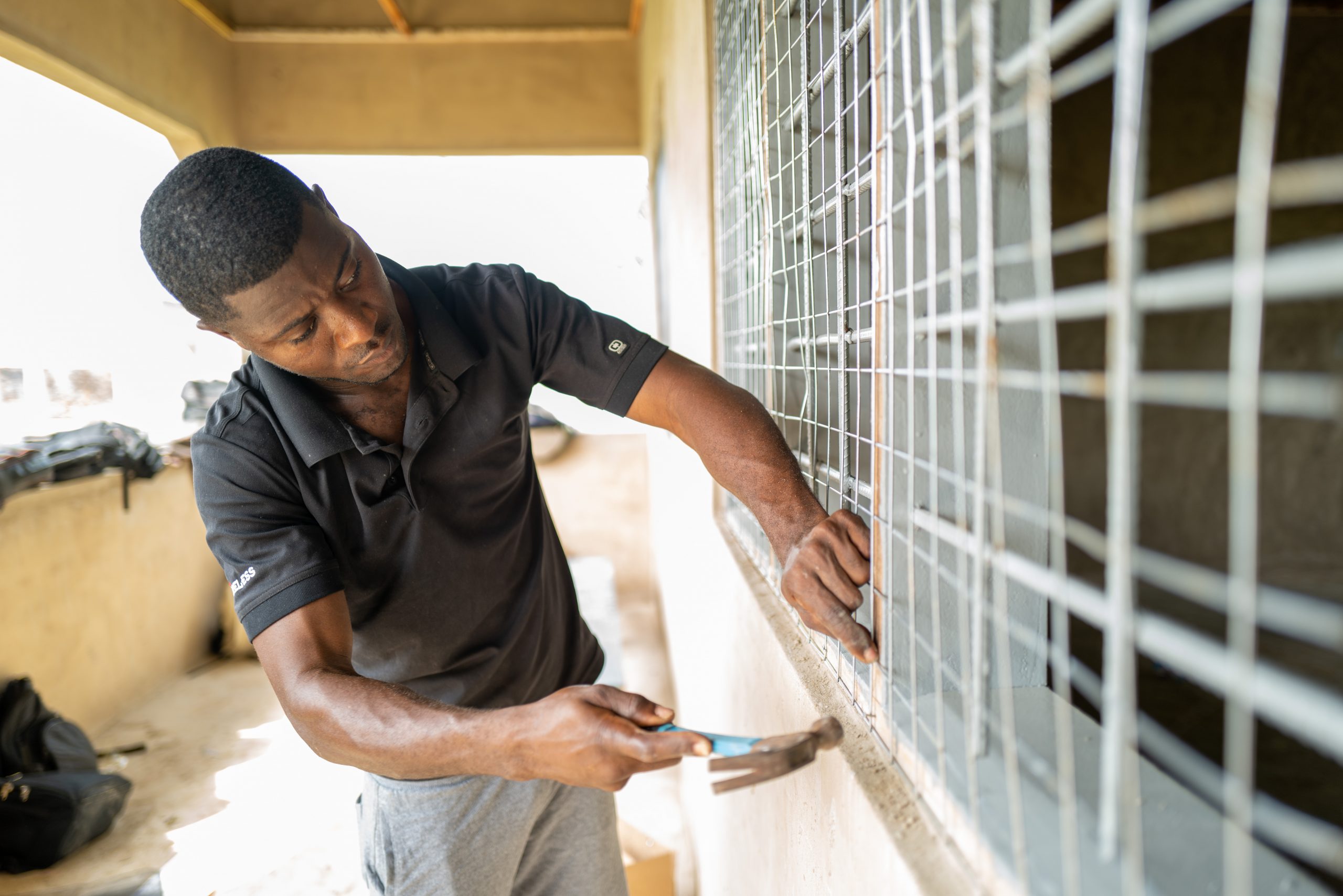 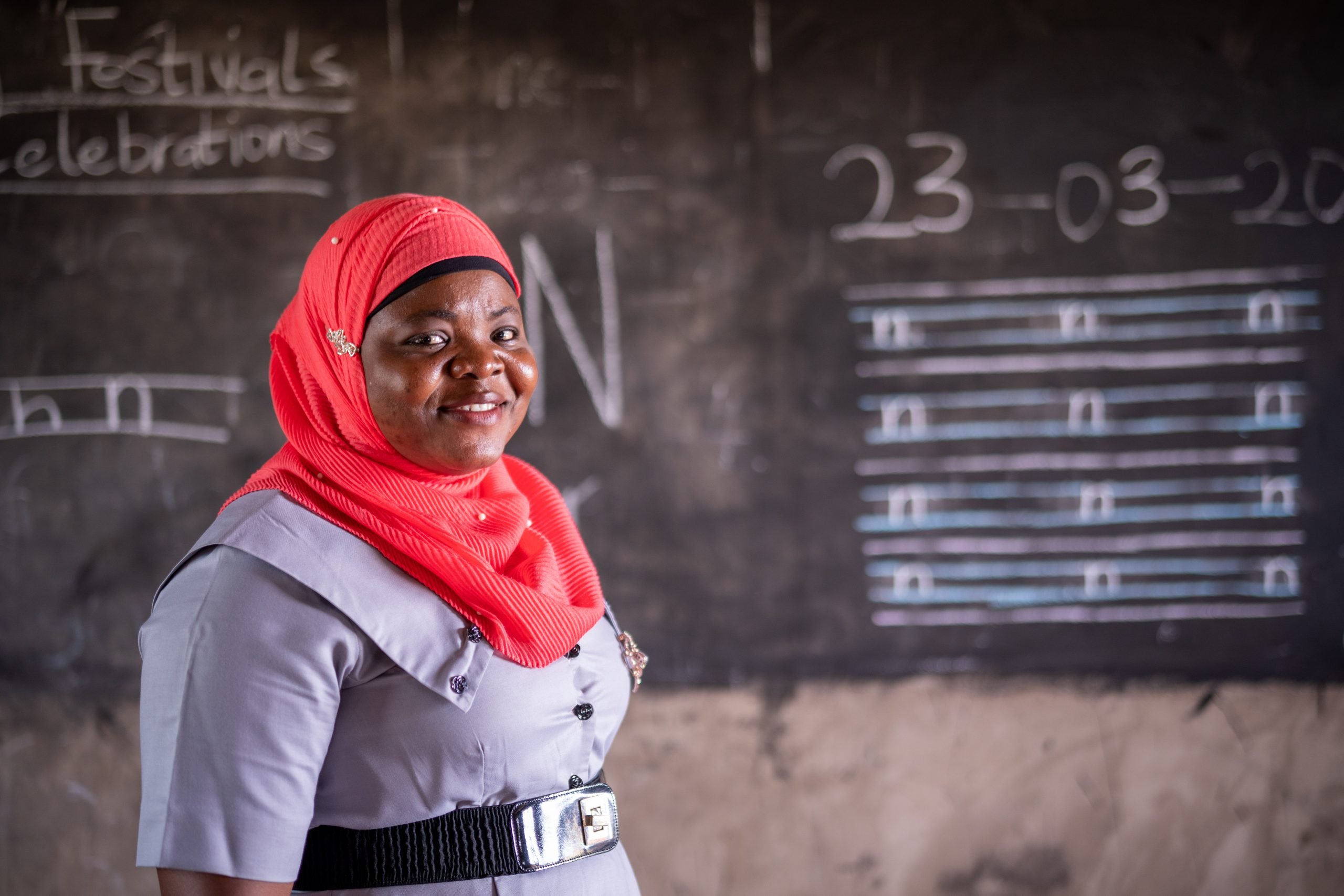 Before Schools of Dreams began construction of the new school in Kwarfokrom, the community held their Kindergarten classes outside, underneath a tree. Inside the existing facility called Akuffokrom M/A Basic School, there was insufficient classroom space to accommodate all of the school aged children. Teachers had no place to sit and no space of their own; the headmaster’s office was in a deplorable state. Parents were reluctant to send their children due to the poor and unsafe condition of the school.

Construction of the new school began in 2013, but progress was slow due to a lack of funding. Once the new roof was added, the children were able to resume classes in the building. Amazingly, as construction steadily increased, so did the enrollment of children in the school. With the addition of a new wing, new classrooms, and a safer facility overall, the total school population has increased from 56 to 523 students made up of the following:

The students at the school are thriving and their academic performance is strong. The Primary and Junior school classes came first in the 2019/2020 zonal spelling bee!

Construction of Akuffokrom M/A Basic School is in its final stages and will be complete in 2021.