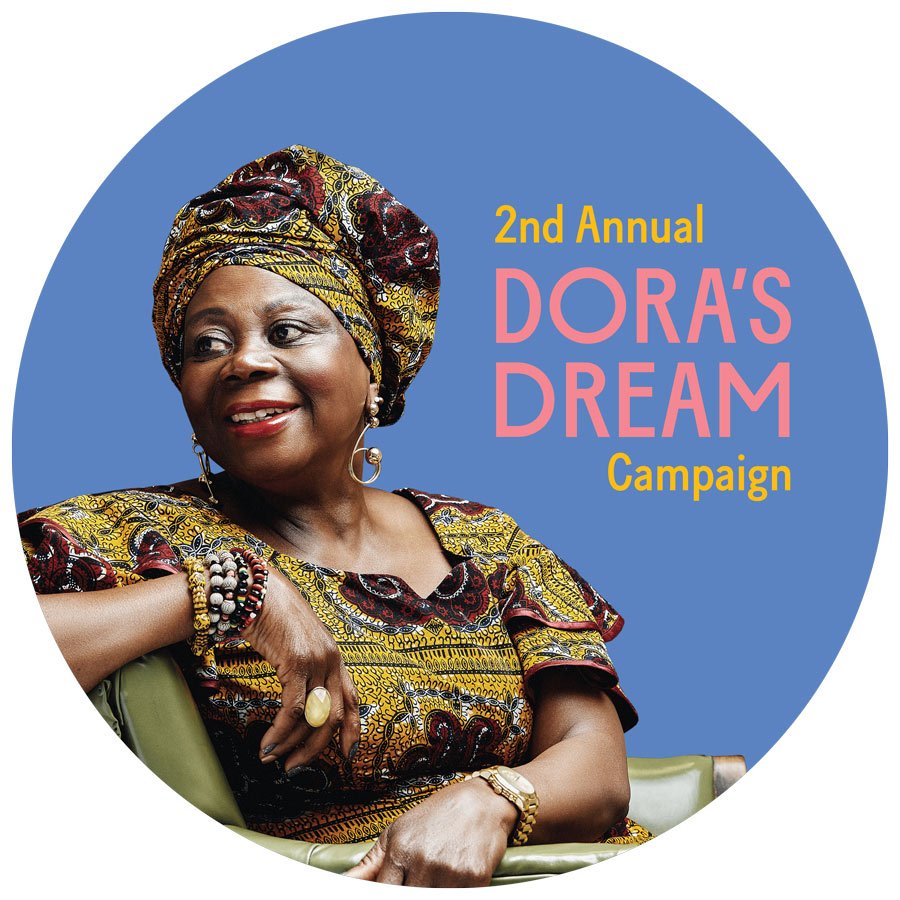 Canadian BIPOC- and female-led charity Schools of Dreams launches second
annual Dora’s Dream fundraising campaign to empower Black youth through
access to education in Ghana—proving allyship is an international affair, even
during a global pandemic. Barb Anie knew that her first time staging the annual A Taste Of Africa event without the leadership of her late mother would be a challenge but never suspected the event would have to be entirely rethought, as a result of COVID-19. 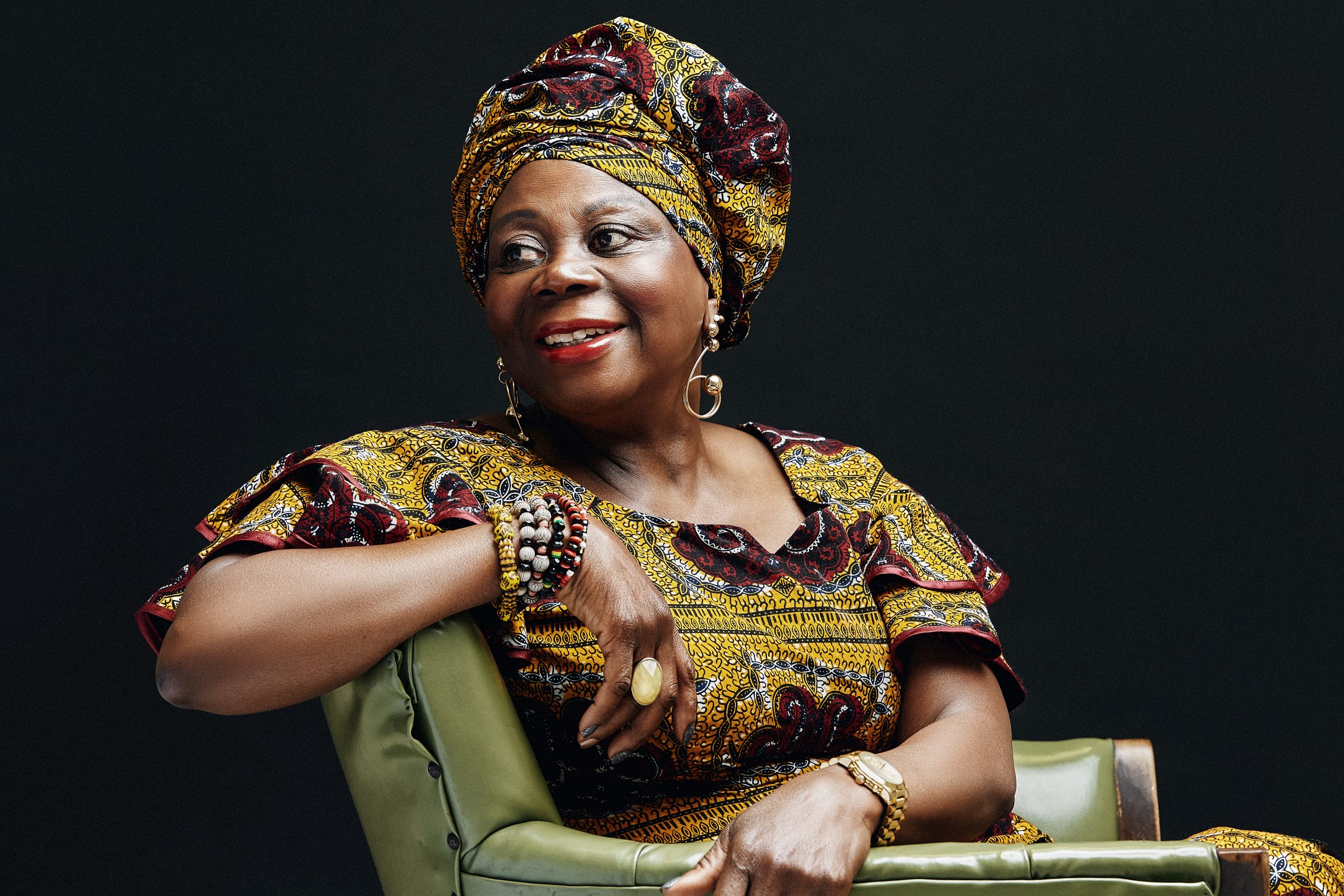 A Hamilton-based charity has launched a new fundraiser, building on the dream of their founder. The president of Schools of Dreams. Barb Anie, joined us with more on Dora’s Dream. Jeff Mahoney: Dora Anie’s beauty lives on, in joy and kindness and through her Hamilton charity

Part of her incredible gift was the ability to encourage in others a recognition and nurturing of the beauty in themselves. I know. Sounds greeting-card soft and fuzzy; what does it even mean? But when you were with Dora, you didn’t need a dictionary. Beauty became self-evident. Whenever a school closes in Hamilton, Dora Anie just wants to say, “Can I take that building and put it on a ship?” 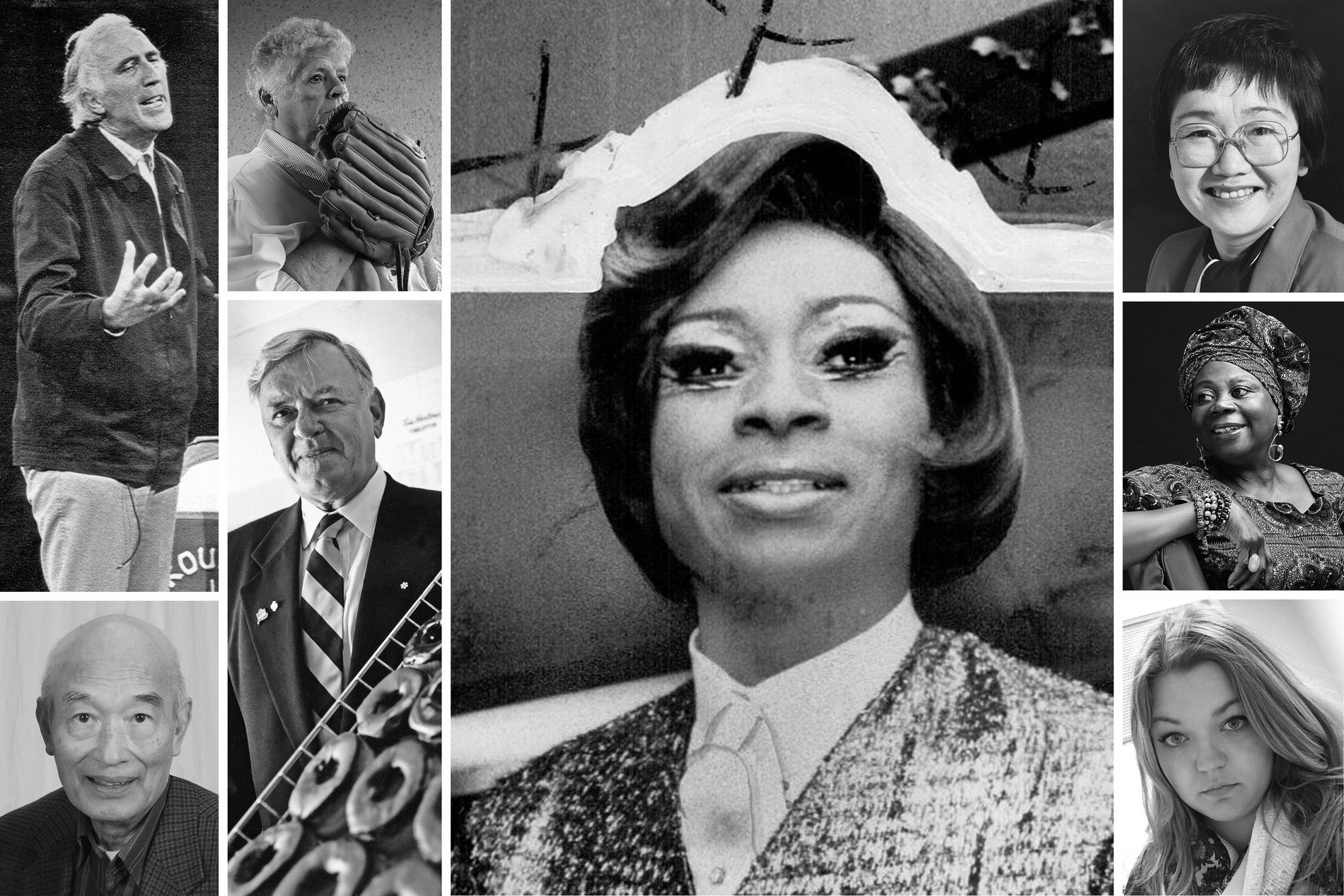 12 remarkable Canadians who died in 2019

Matriarch. Caretaker. Believer. Warrior. Died June 11 at 69. A teacher by trade, having studied in her native Ghana, Dora moved to Canada with her husband, Albert, in 1973, settling first in London, Ont., and later in Hamilton. She had two girls, Ann-Marie and Barb, but they were far from the only people she was a mother to. 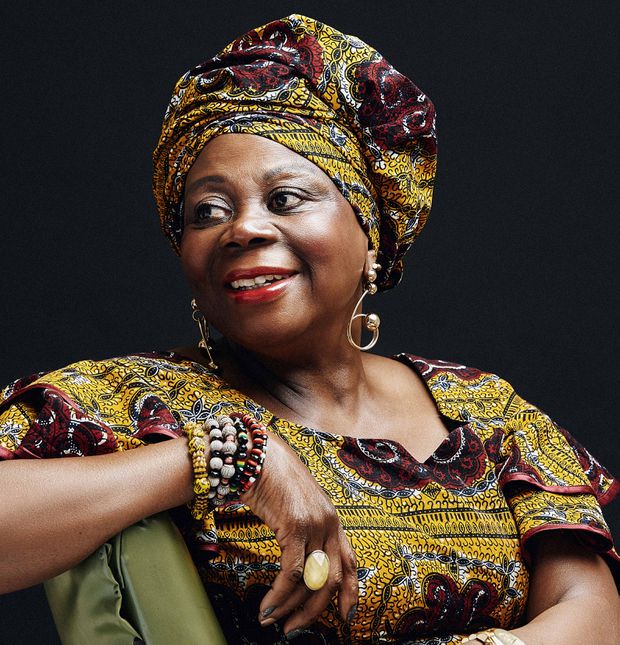 Dora Anie didn’t like to be edited. I know this because, when it came time to inform supporters of Schools of Dreams, the charity she founded to build schools in rural Ghana, that she wouldn’t be attending the annual fundraiser due to cancer treatment, I was asked to edit her statement. Shortly after the request was made, her daughter Barbara sent this note: “Actually, forget the edit. Dora does not want to be edited.”