The founder of Schools of Dreams, Dora Anie, traveled to her home country of Ghana for the first time in 13 years; it was 2003, and her daughters Ann-Marie and Barbara went too. While there they visited the village of Mepom, Ghana, the place where she was born and raised. While in Mepom they also visited the school – that Dora had attended. It was unrecognizable; the conditions were deplorable—crumbling concrete walls, scant supplies. When they arrived back in Canada, Dora experienced a heartfelt need to reach out to the children of Mepom. She began working on a plan to raise money to rebuild the school and provide supplies to the students. Seeing the terrible condition of the school and nursery and the lack of available resources, she decided to create an environment conducive to learning for the youngest children of that village.

With the help of the church communities at MacNab Street Presbyterian in Hamilton, and Knox Preston Presbyterian in Cambridge, Ontario, as well as many other donors, Dora’s long-held dream to help the children of Ghana to receive an education was realized. In 2004, the project was named Dora’s Dream, and three years later a nursery, kindergarten school and kitchen were completed and handed over to the Mepom community, along with clothing, school and cooking supplies, and a water poly tank. 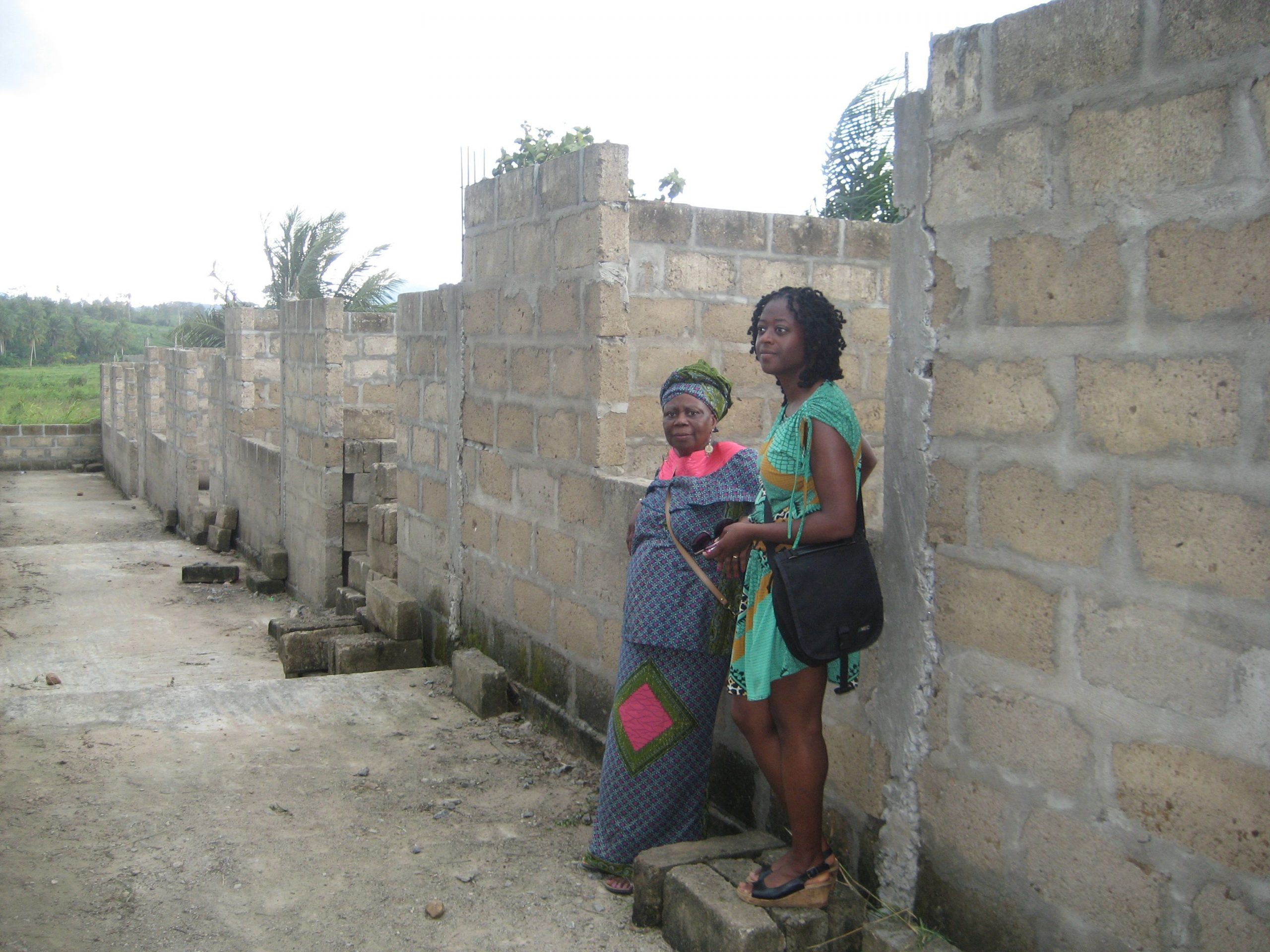 In August 2018, Dora was diagnosed with ovarian cancer. Not even a diagnosis of ovarian cancer slowed down Dora’s dream. While receiving treatment, Dora continued fundraising for the organization, which was renamed Schools of Dreams in 2008. In November 2018, Dora received the good news that she’d been waiting to hear for 10 years; Schools of Dreams had received charitable status in Canada!!

Since becoming a non-profit, under Dora’s direction, work began with a new project in the community of Nzulezo in 2010 but due to a number of challenges with the community, the work was not completed. Another project where there has never been a school in the nearby village of Akkuffokrom was completed in 2021. The completed project saw an outstanding enrollment increase from 56 to 523 students. In 2022 we will build another school in Kwakyekrom named after our Founder.

The initiative is now headed by an enthusiastic board of directors who are committed to continuing the legacy she started.

Since Dora’s passing, to honour our Founder Dora Anie’s legacy (Nov 2019), and to remember the genesis of the organization, an annual fundraising campaign was started called Dora’s Dream (the orginal name of the once grassroots organization).

Schools of Dreams aspired to streamline their building development by working with an engineer to design and implement a modular design with a focus on sustainable design. 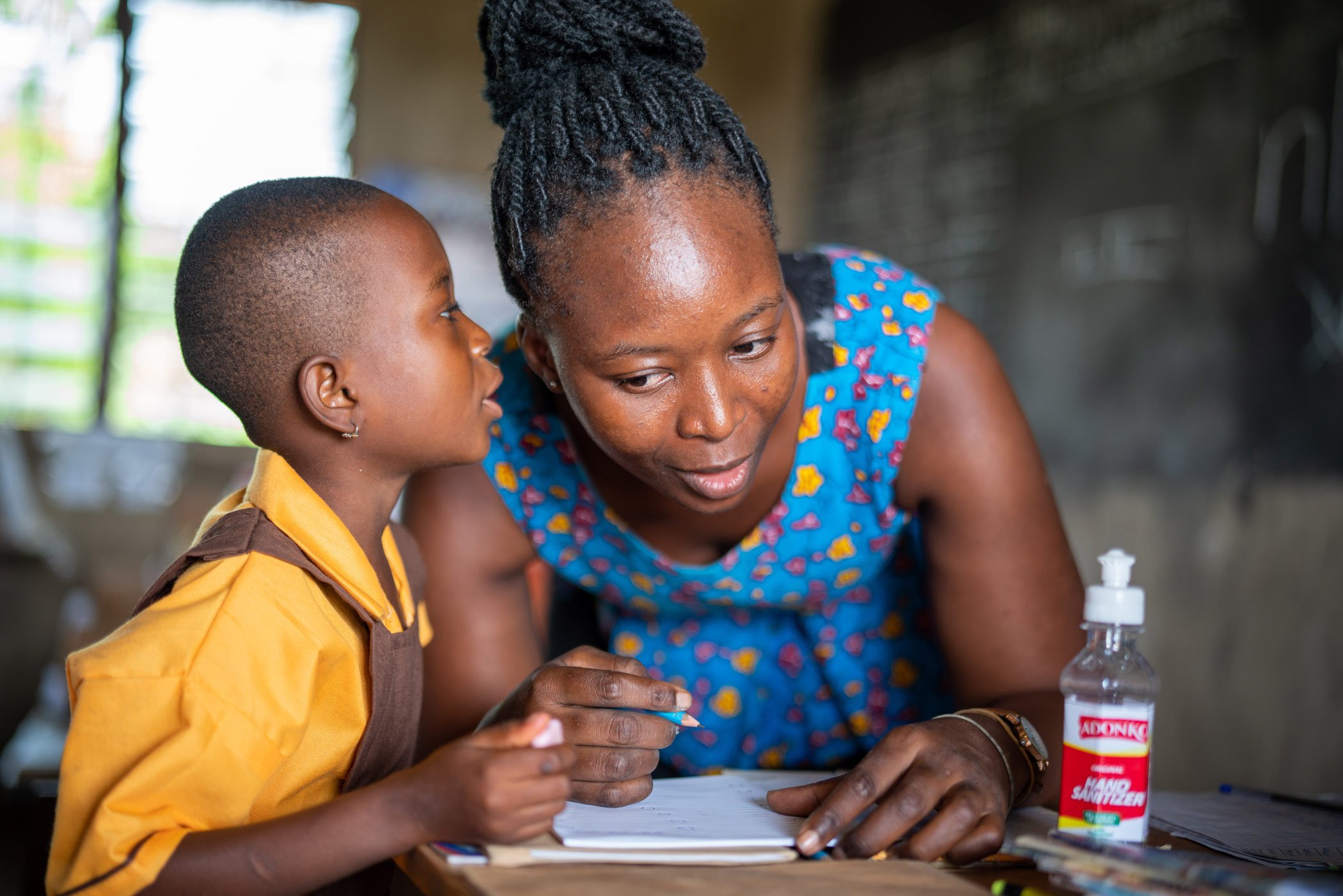 A world in which all children have safe access to education.

Schools of Dreams works with local communities in Ghana to build schools and empower children through safe access to education.

As part of the strategic planning review, the Board Members determined that updated values were also required to ensure not only the behaviour of the Board of Directors is clearly communicated but also the values that the Schools of Dreams organization upholds and commits to all key stakeholders. As an organization the values continue to be: respect, openness, integrity. The values the Schools of Dreams organization use to guide their work to achieve the mission and vision now are: 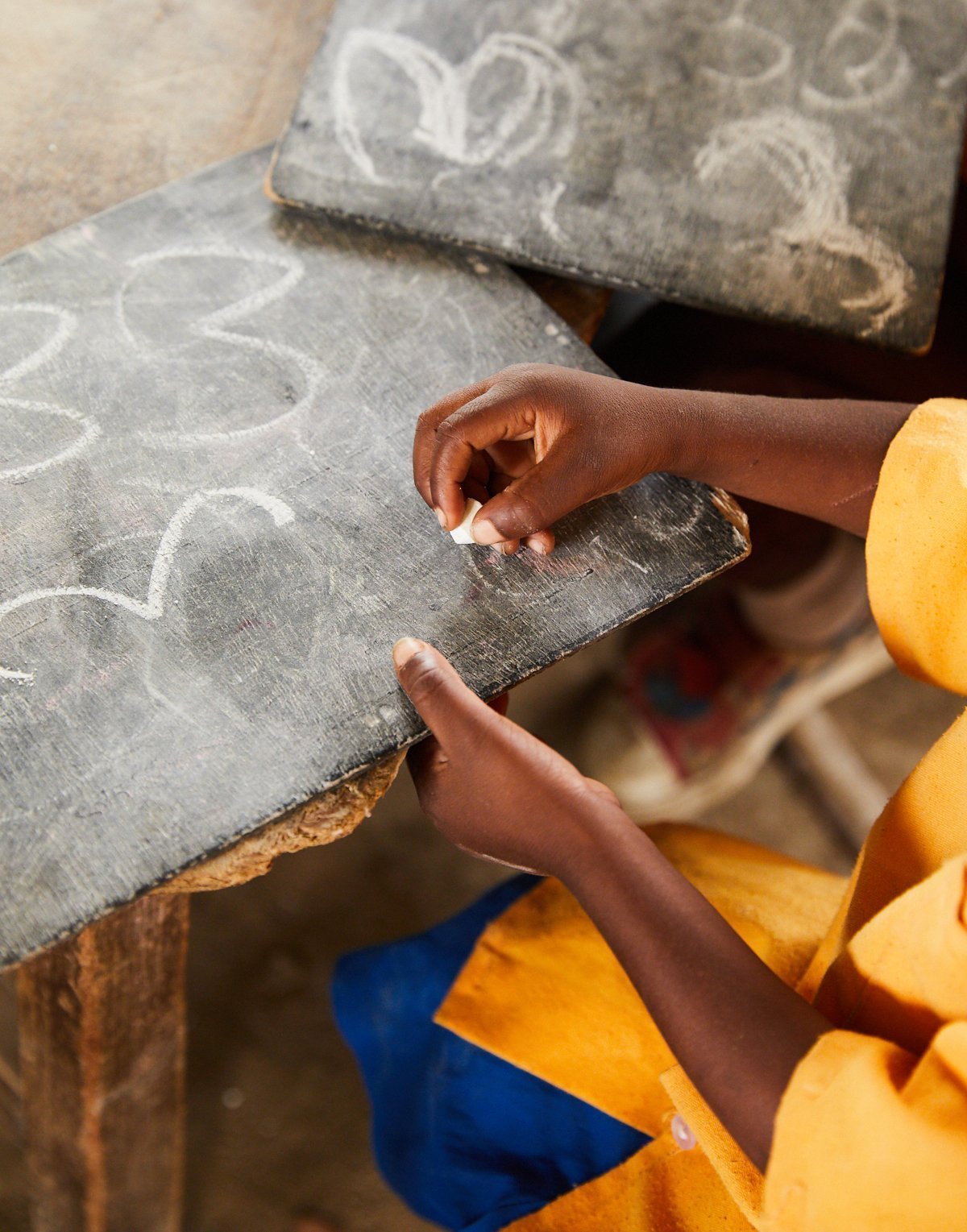 Our primary goal is to empower school communities; allowing teachers and students to prosper in the pursuit of education and learning. We firmly believe the opportunity to learn in a safe environment provides an invaluable foundation for children to succeed and invest in their own futures. 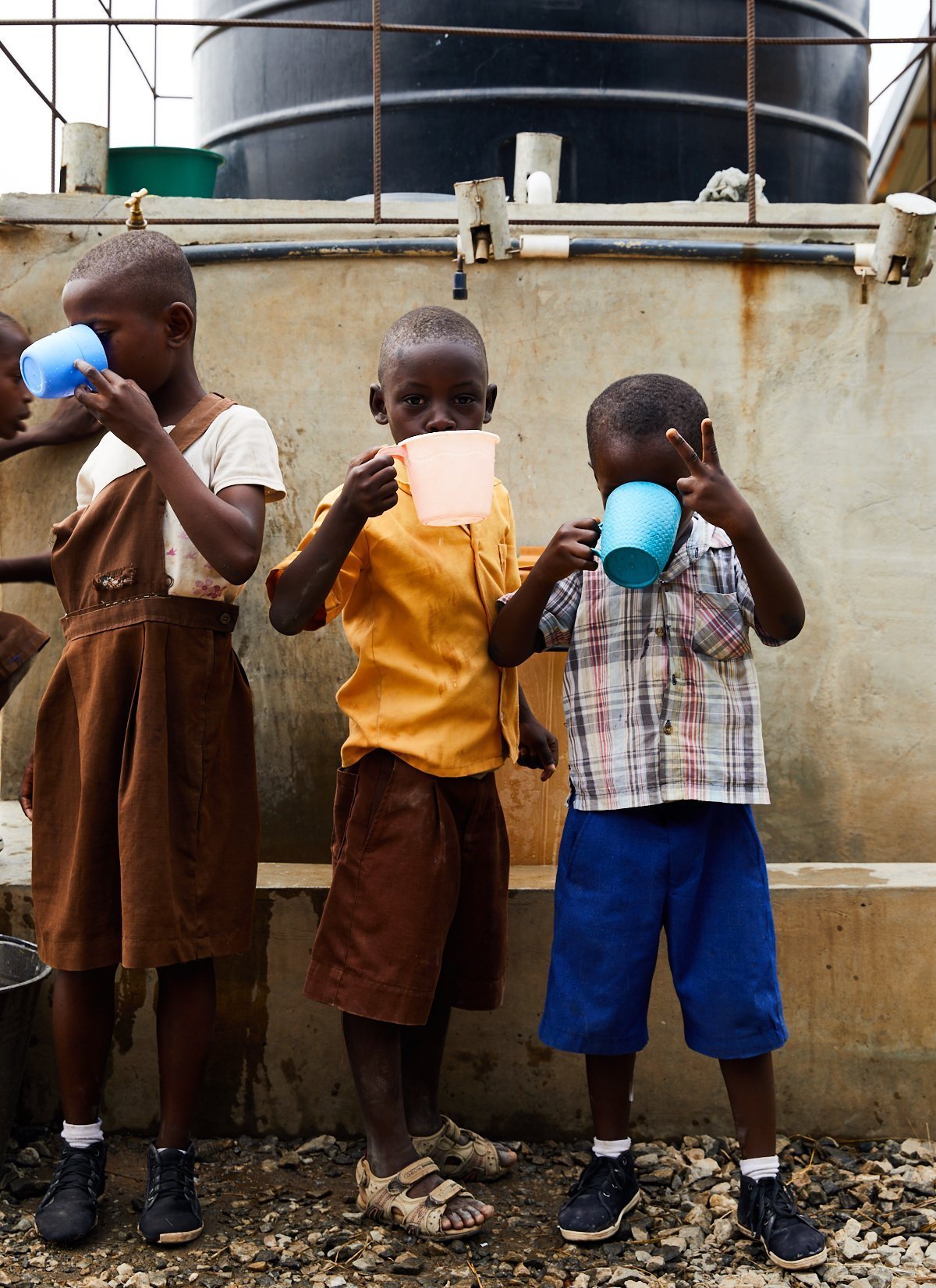 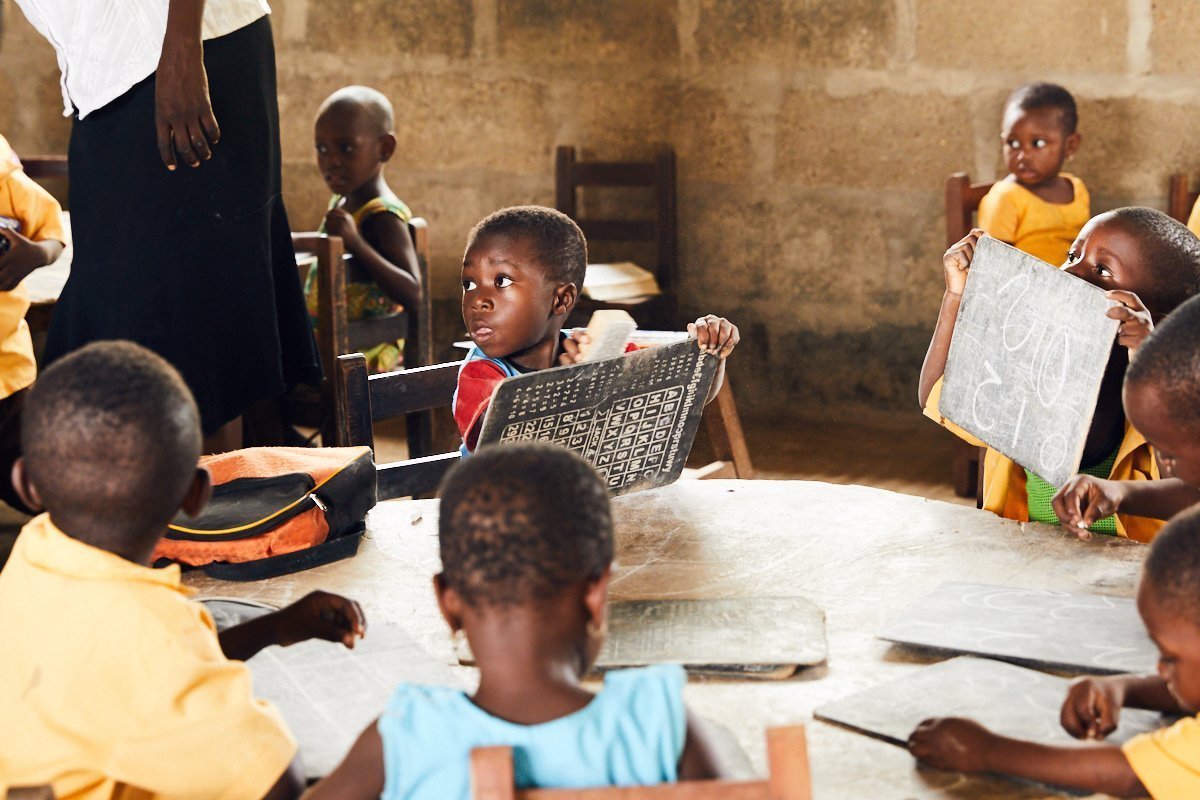 Investment in the Future

We are wholly committed to investing in the future through our efforts in creating safe spaces for children to learn, and through sustainable and environmentally responsible building practices and school designs. 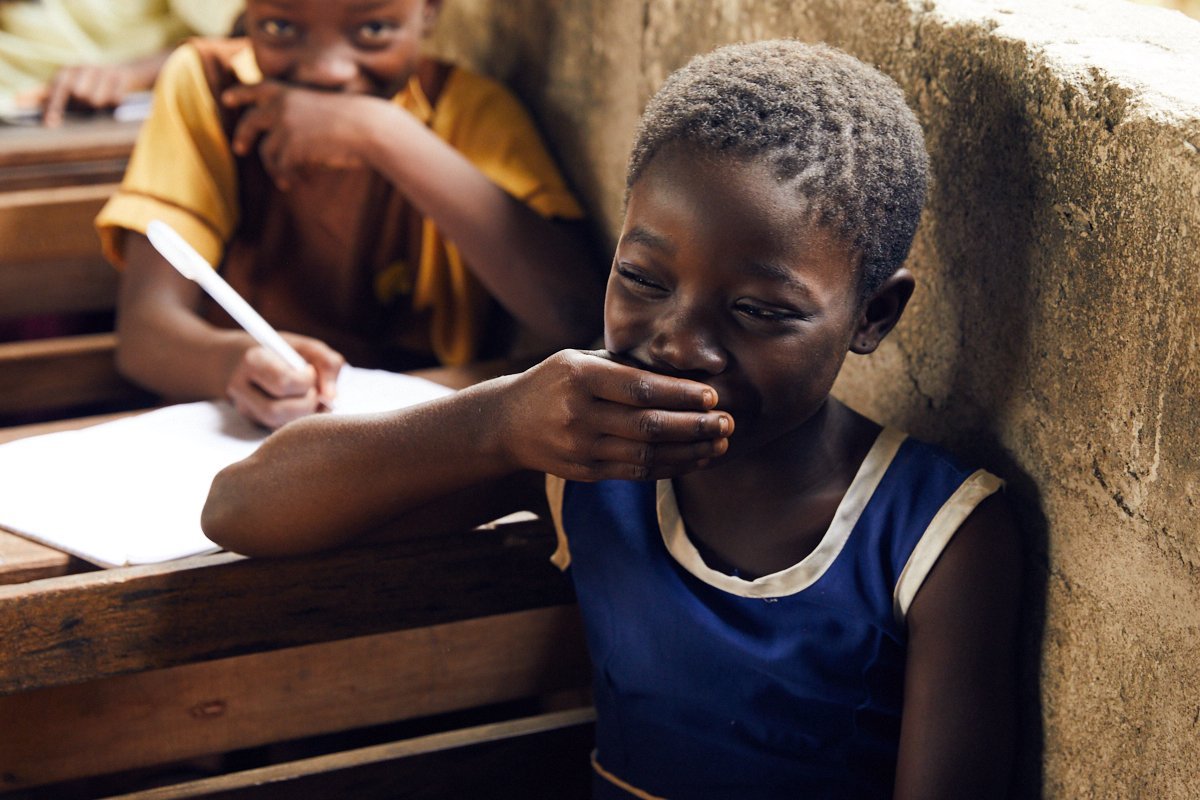 We are reliable and trustworthy. We make every decision with integrity and respect for the communities we serve and those who support our work. Our process is transparent and strategic; we welcome accountability and opportunities to continuously improve our efficacy and impact. 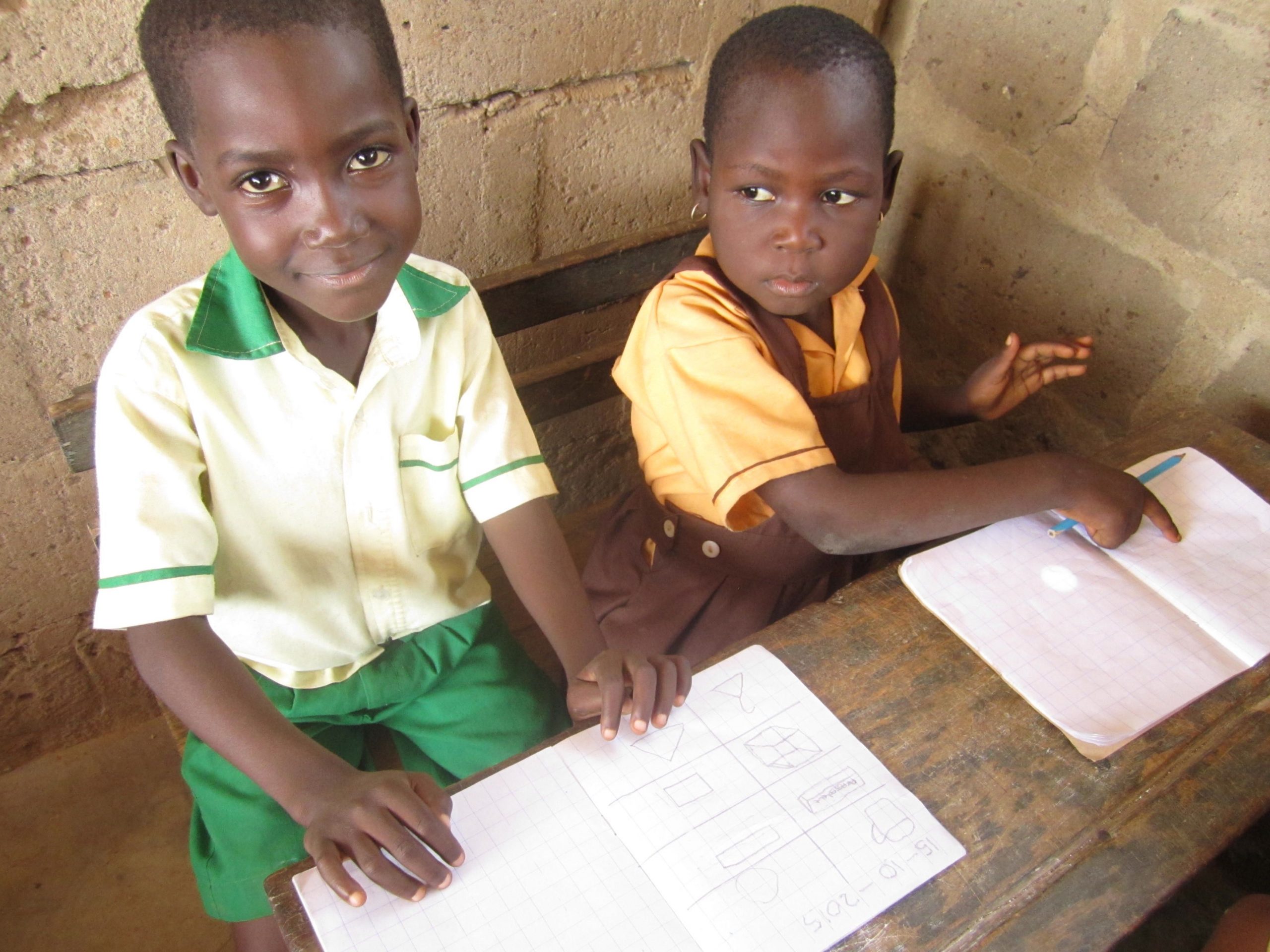 We believe we can make a lasting difference in our pursuit of universal access to safe education. We are committed to giving our time, skills, and energy in the continued advancement of our shared goal. 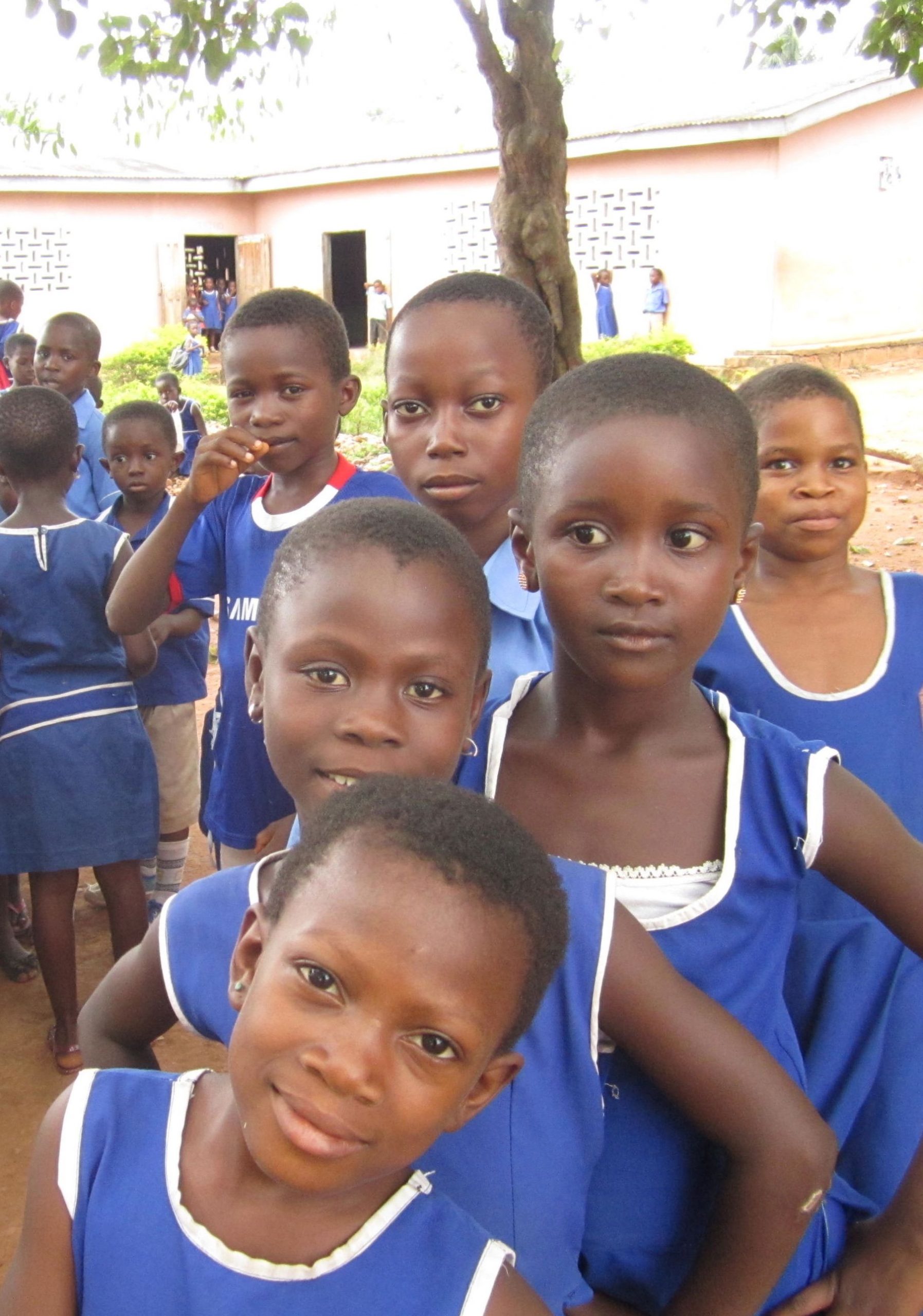 Every dollar we receive is spent with the utmost efficiency and transparency in pursuit of achieving the most impact possible towards our mission.

To learn more about Schools of Dreams, please read our 3-year Strategic Plan.  It was designed to guide the current and future direction of Schools of Dreams.  It highlights the key attributes that our organization needs to excel in to be successful, along with the actions that need to be undertaken in support of our vision and mission. Read More