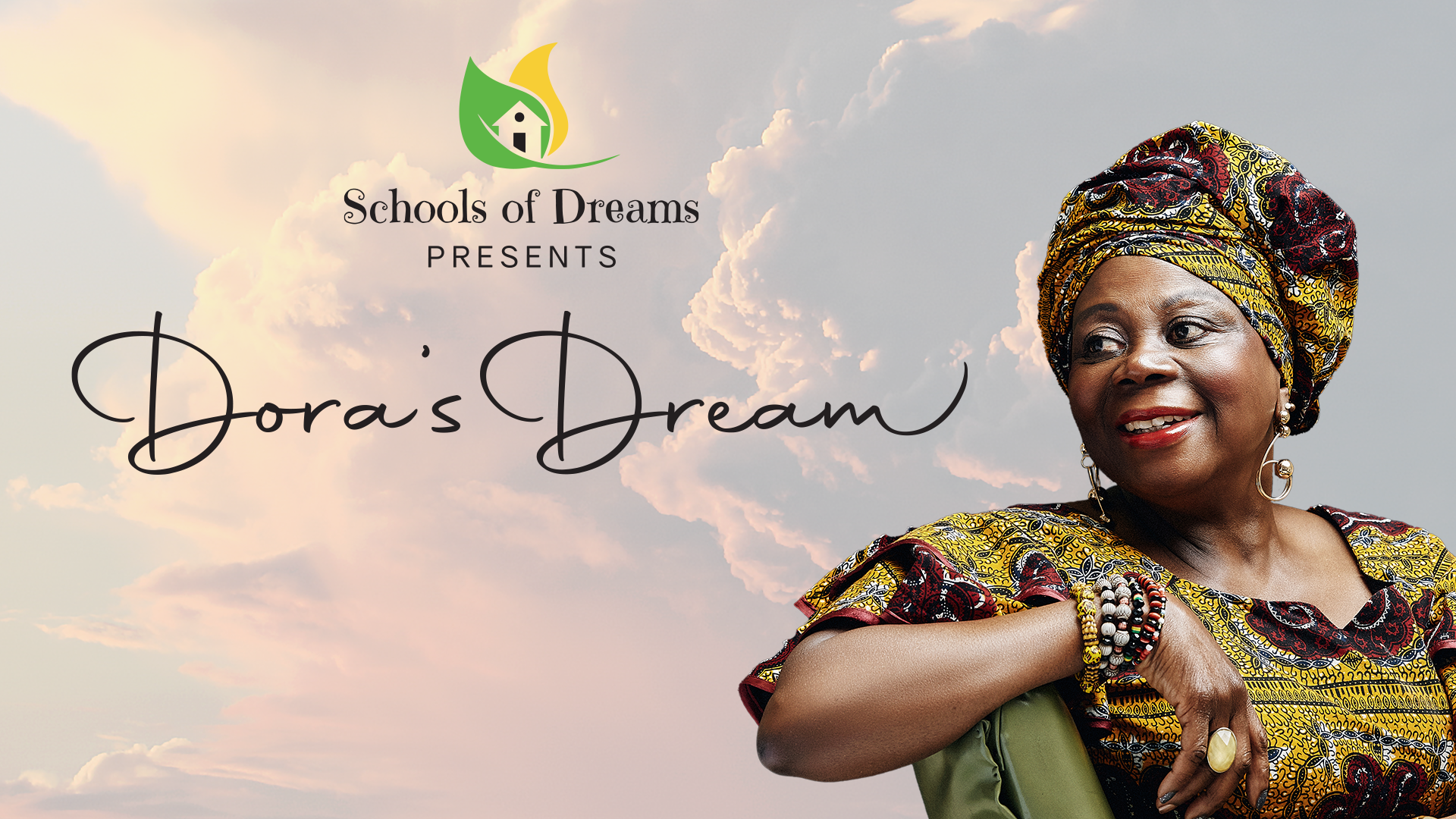 Dora Anie had a dream.

She wanted to ensure every child in her native Ghana could attend a proper school and get an education. Dora made that dream her life’s goal.

Sadly, Dora passed away in 2019. But today, we are immensely proud to present a new fundraiser in her name, called Dora’s Dream.

Our goal: to build and renovate a school in Dora’s honour, in partnership with the Ghanaian government.

Dora always understood that empowerment for young people came through education and community. Generous donations will help the children of Ghana to receive a high-quality education in a safe, clean and caring environment. It’s the ultimate gift: not only building a school, but also making dreams of a brighter future come true.

Together, we can all make a difference in a young child’s life, and keep Dora’s Dream alive.

Dora Eva Anie was born on August 23, 1949, in the eastern region of Ghana, Africa, in the
village of Mepom, which is surrounded by fields of cocoa bean, cassava and plantain. Her
parents, Samuel Richard Koranteng and Beatrice Afua Amponsah, had a daughter and two
sons before Dora arrived—15 years later. The unexpected birth of their youngest child was
hailed a miracle, since Beatrice was 42 years old by then. As is customary in Ghana, Dora was given a nickname, and in her case it was ​Maame​, which happens to mean “mother” in the native language of Twi.
It was a fitting name even for a young girl because Dora was known in the village for
taking care of other children—sharing whatever money she had and playing games with them.
Dora excelled at forming close relationships, and since her own siblings were so much older than her, these friends became extended family. Some children occasionally lived with Dora and her parents. What always seemed to drive Dora was an awareness of how much more she had compared to others.
Her family was, in fact, much wealthier than most in the area. Dora’s father was a
prestigious and well-educated cocoa broker, who trained farmers in crop management. Her mother was a prominent seamstress and fabric merchant, and a source of counsel for many women and children. Beatrice had tremendous entrepreneurial energy, and although she had not been allowed to attend school—back then, girls were relegated to domestic pursuits alone—she possessed a great appreciation of education, which Samuel shared.
By the time Dora was born, a school was established in Mepom. Until then, the children
in the village had to walk long distances to attend class, or they didn’t go at all. Dora was a keen and popular student, who would tutor her peers on the weekends. There was a school uniform, and Dora was grateful to have one for every day of the week since her mother made them. Dora noticed that not all the children were so fortunate.

After finishing her primary and junior studies, Dora left the village to receive higher
education at a boarding school. This too was a privilege, Dora realized, and so she made a
promise to herself to help other children in Ghana receive an education however she could in the future. A few years later, Dora became a teacher.
One of Dora’s schoolmates in Mepom came from a good family whom she admired, and
this friend had an older brother named Albert. He and Dora were introduced, and immediately clicked—Albert found Dora to be jovial, cordial, and hardworking, and they shared a strong Christian faith. Dora confided in Albert about her dream to open schools one day, and he didn’t ever question or doubt her, which impressed Dora.
In 1971, Dora and Albert had a traditional engagement ceremony in Mepom. When the
Ghana Coup occurred, Albert fled first to Germany, then to Canada, and Dora followed him six months later, in 1973. As nervous as she was to leave her homeland, Dora was ecstatic about flying for the first time; as a child she’d seen planes overhead and cheered up at them with her “sweetheart” Albert, as she later recalled. After settling in London, Ont., the couple had a city hall marriage service and began to build a new life.
At the centre of that new life were their two daughters, Ann-Marie and Barbara, who
were as precocious as they were precious. Albert worked in mines in British Columbia; Dora considered his absences a loving sacrifice, and would say, “Let me deal with my man!” to any inquirers. Meanwhile, Dora worked in retail while studying to become a bookkeeper. The family relocated to Hamilton in 1987, and Albert worked closer to home. Eventually Dora also sold beauty supplies and worked as a hairstylist.
No matter how busy life became, Dora prioritized volunteering at her daughters’ schools,
in the community, and at church. As the girls grew up, Dora was the family disciplinarian, but she never imposed curfews or strict rules that would compel the children to hide things from their mother. Dora’s strategy was tough love and trust. She encouraged independence and honesty, always saying, “If you tell me the truth, you’ll never be in trouble.”
That combination of openness, wisdom and real talk made Dora magnetic to others.
Whether people had just met Dora or had known her for years, chances were she’d heard their problems and tried to help them out. This was true even in her last days on earth. It became a family joke every time a holiday dinner was coming up to wonder how many strangers Dora might have invited to join them. “I’m not telling you who’s coming,” Dora would shush them.
And what she learned from her mother about welcoming others into her home, and
loving all children as her own, Dora put into practice: She embraced her great niece and
nephew, Dora and Collins, into her immediate family when they were young, and became a
mother to them too. Dora was ​Maame, ​ indeed.

By the time her children were all grown up, Dora made plans to return to Ghana for the
first time in 13 years; it was 2003, and Ann-Marie and Barbara went too. Part of the trip included a visit to the school in Mepom that Dora had attended. It was unrecognizable: the conditions were deplorable—crumbling concrete walls, scant supplies. So once they arrived back in Canada, Dora began working on a plan to raise money to rebuild the school and provide supplies to the students.
With the help of the church communities at MacNab Street Presbyterian in Hamilton, and
Knox Preston Presbyterian in Cambridge, Ont., as well as many other donors, Dora’s long-held dream to help the children of Ghana to receive an education was realized. In 2004, the project was named Dora’s Dream, and three years later a nursery, primary school and kitchen were completed and handed over to the village, along with clothing, school and cooking supplies, as well as a water poly tank. Since then, construction is underway to complete a primary and middle school in the nearby village of Akuffukrom.
If Dora’s ambition and energy seemed boundless, that’s because not even a diagnosis
of ovarian cancer last spring would slow down her dream. In the midst of receiving treatment,
Dora continued fundraising for the organization, which was renamed Schools of Dreams in
2016. In November, Dora received the good news that she’d been waiting to hear for 10 years: Schools of Dreams had received charitable status.
As Dora became weaker, another reality emerged: not only had she built schools for
children in Ghana, but she had built a community in Canada to continue to make her dreams come true, even in her absence. Her daughter, Ann-Marie, is a teacher, and recalls Dora saying as she headed to work each morning, “Go make a difference.” It was the same sentiment Dora’s mother instilled in her as a child, and a lesson well learned.
Dora Anie died on June 11, 2019, surrounded by her loving family. 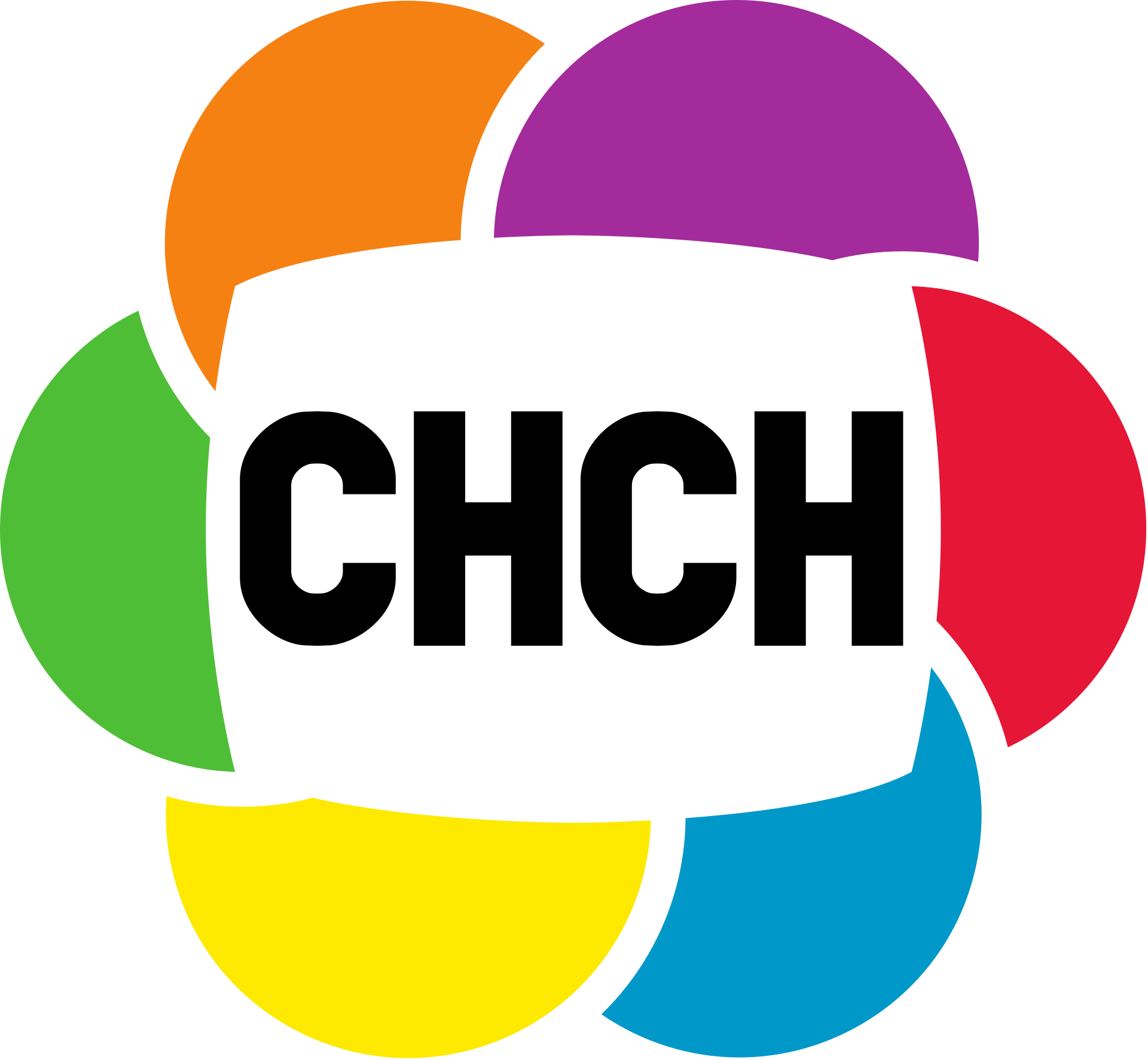